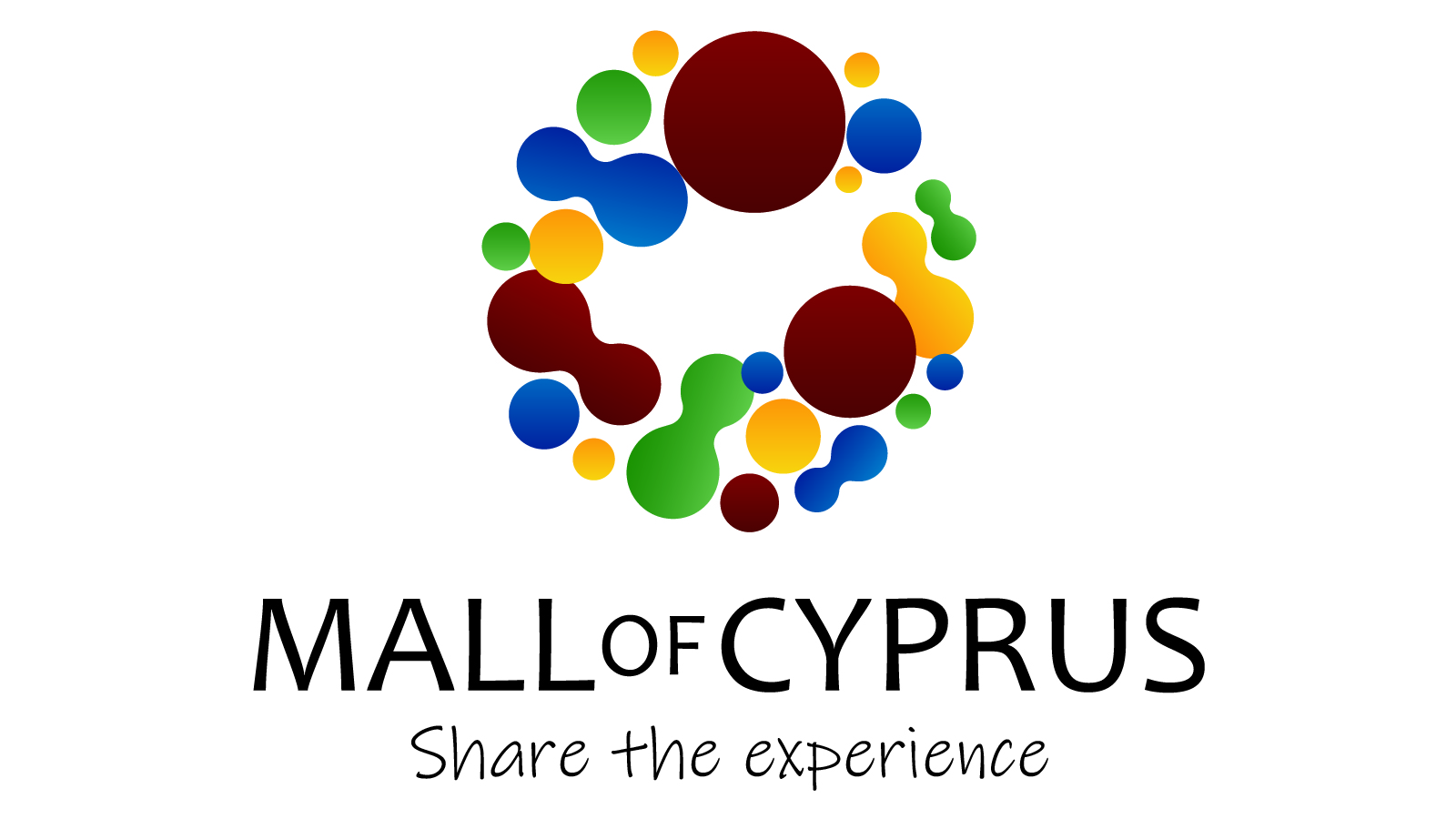 The charity race Mall of Cyprus presents Running Under The Moon® took place on Friday 17 June with great success!

The charity race Mall of Cyprus presents Running Under The Moon® took place on Friday 17 June with great success!
More than two thousand runners gathered at the Mall of Cyprus and enjoyed their run under the moonlight.
In the 5K men’s race, after strong competition, Soulaimane Aajaj, Andreas Misara and Christoforos Protopapas finished in the top 3, while in the women’s race, the first three were Yiota Hapoupi , Maria Sotiriou and Sirin Bolkan. In the corporate-team race team Not fast just Furius, ATHLOS CAPITAL (Team Foris) and Team TSYS won the first 3 places respectively.
In the 10 km winners were Shcheblykin Vladimir, Christophoros Protopapas and Christodoulou Kyriakos in the men’s race, and Tsianakka Louiza, Pantou Korina and Devrim Mine in the women’s race .
After the finish all the participants together with their families and friends went up to the 1st floor of the Mall of Cyprus where they enjoyed the concert with Myrto Meletiou and her band.
Mall of Cyprus presents Running Under The Moon® for another year supported financially Sophia Foundation for Children, with part of the participation cost and additional voluntary contribution from the participants. The foundation focuses its actions on the right of every child to dream of life with dignity, not only as a possibility of survival today, but with hope for the future.
See you again next year on 16 June!
#GetReady