See below the premieres at KCineplex at the Mall of Cyprus on Thursday 29 October 2020:

A monster named Larry that manifests itself through smart phones and mobile devices. Feature film version of the 2017 short film. 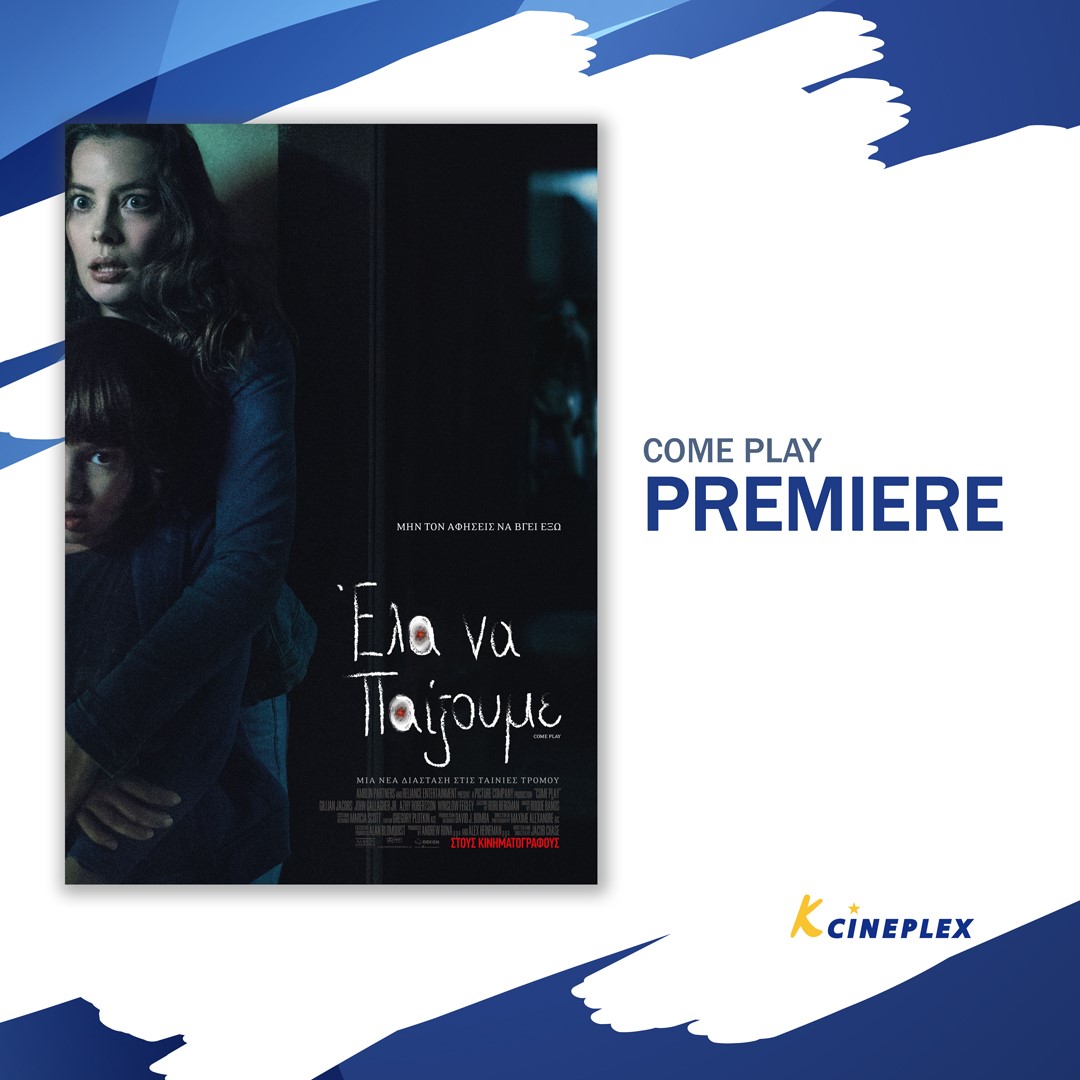 Two sisters living separate lives on different continents are reunited on a Mediterranean Island. The two barely have time to bond and revive family ties as Kate, the elder, meets a group of locals and agrees to an exciting ride on a hot air balloon. But disaster strikes and as the result of a freak accident, the balloon is carried far out to sea. Their cell phones out of range, and the balloon running out of gas, Kate and her friends are battling for their lives. While, back on land, the younger sister, Liz, has become an unwanted “material itness” to a crime. Matters then take a dramatic twist, one that will mark their lives forever. 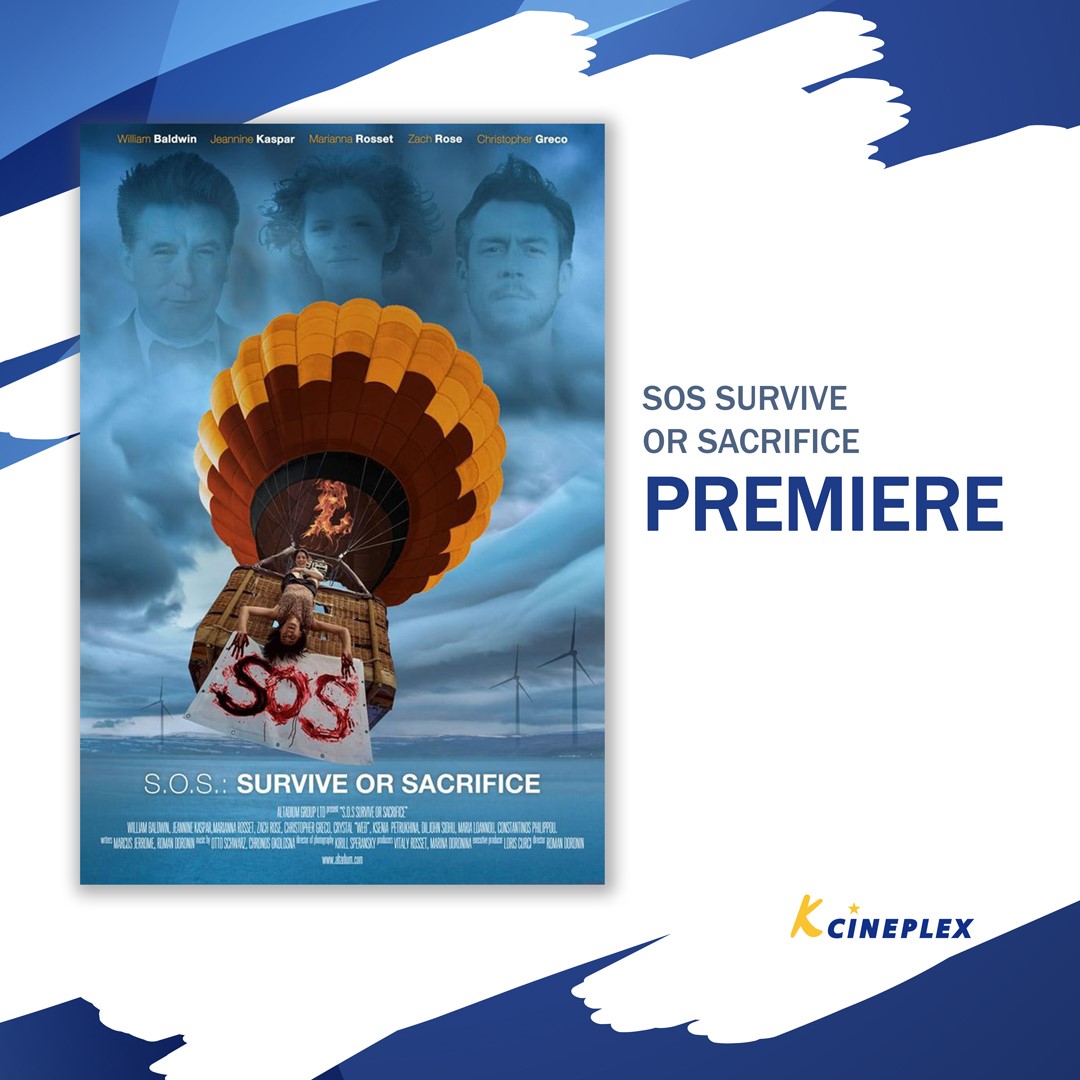